How insanely cute are these hardback Penguin children's books?  Coming on the heels of Puffin's Hardback Classics (which you can see here), most of which were English or American (there's also a Canadian and a German in there), Penguin Australia has released this adorable series of Australian children's classics.  These books are a combination of titles that range from the late 19th century to now.  I have only heard of a few of these, and I've actually read only one (Looking for Alibrandi, which was amazing), and in addition to the beautiful design of this series, I love that it brought to my attention young adult books I was unfamiliar with.  These embossed hardbacks with no dust jackets were illustrated by Allison Colpoys.  You can see more of her work here. 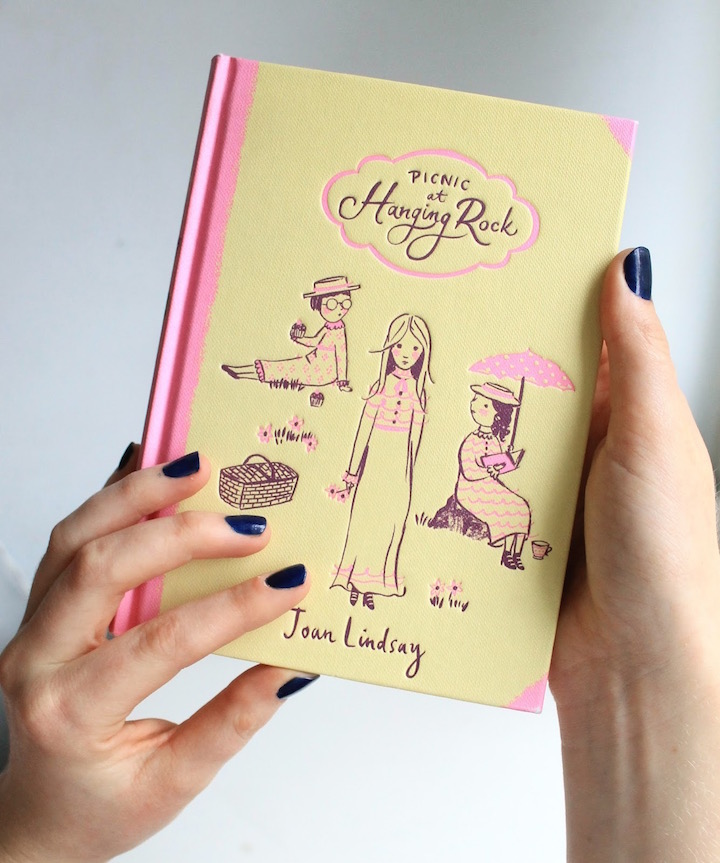 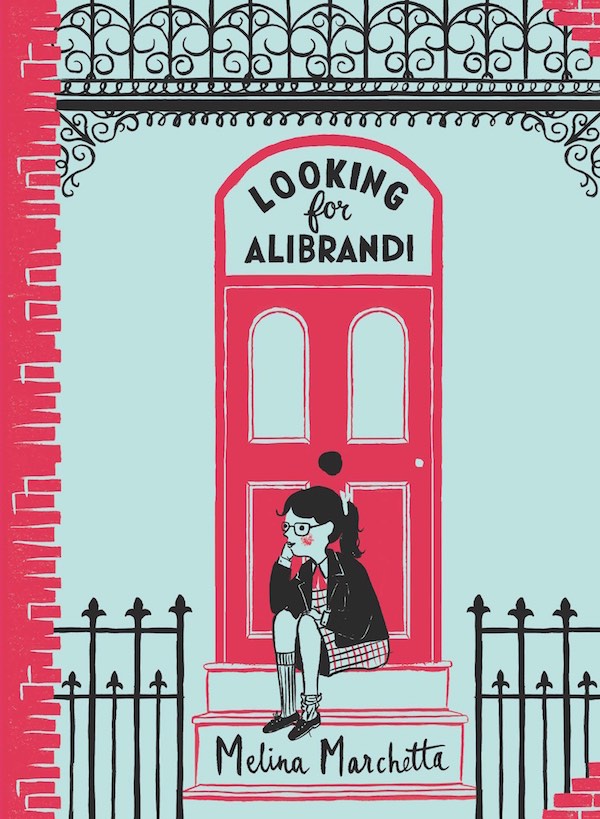 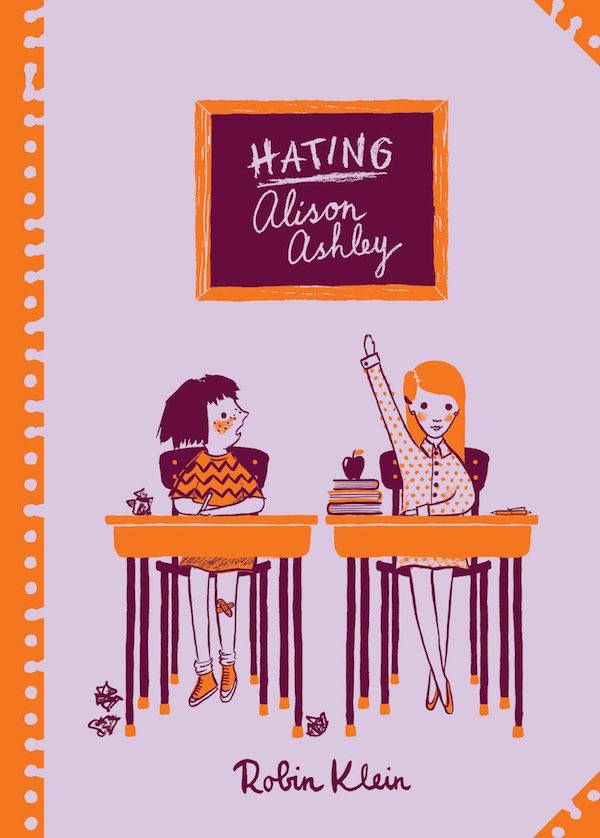 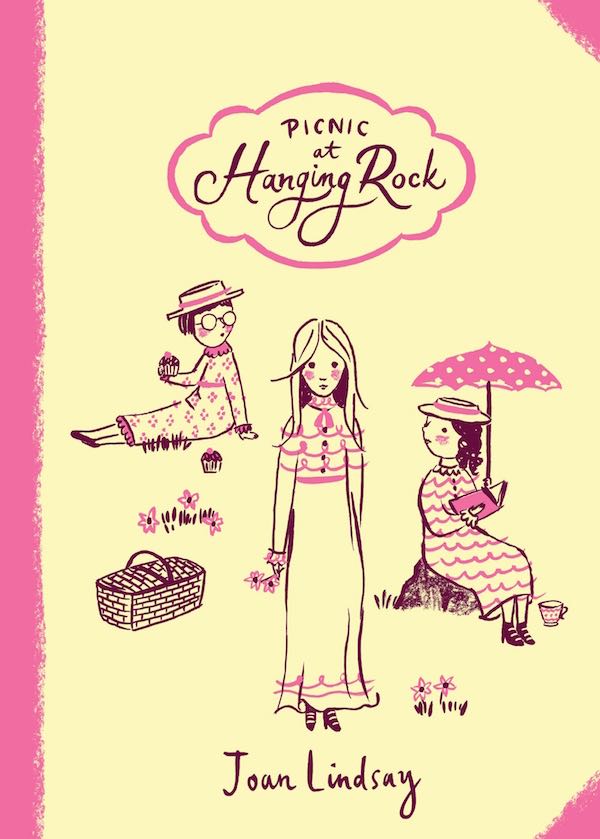 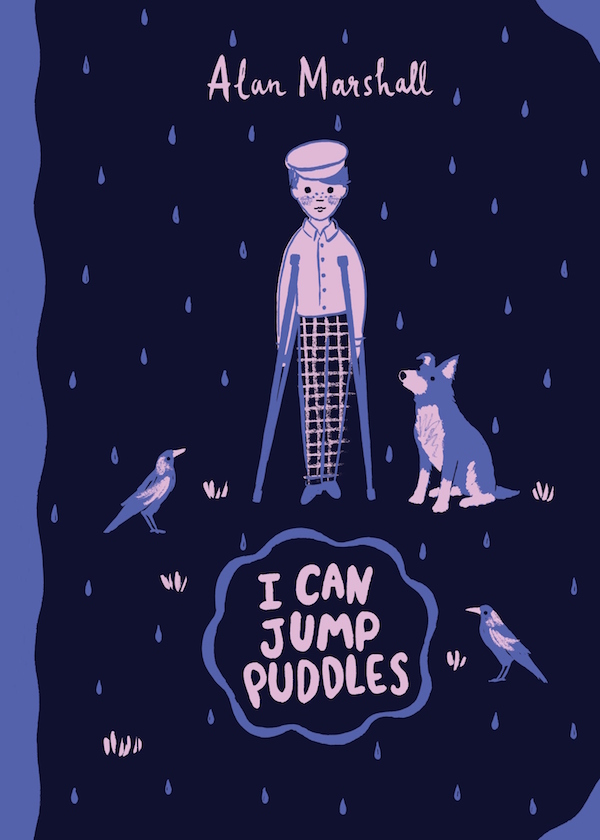 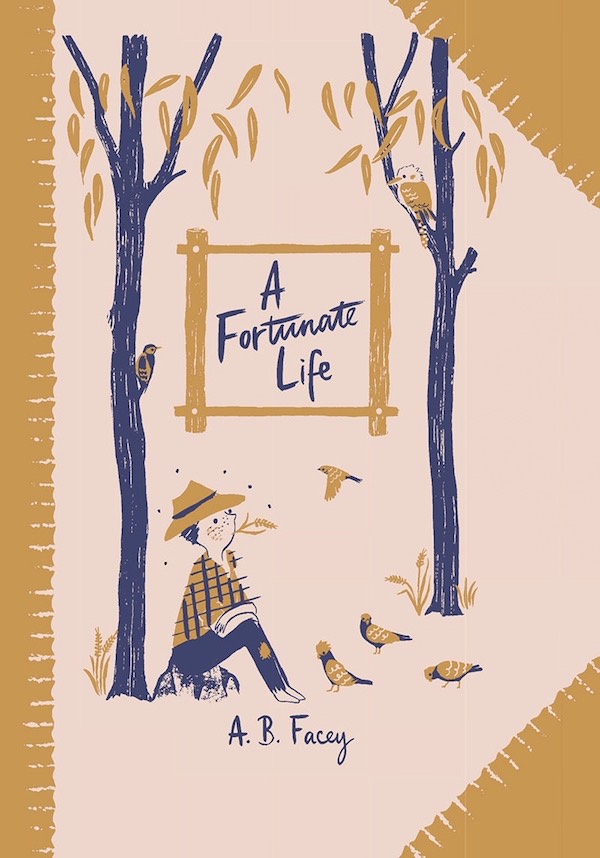 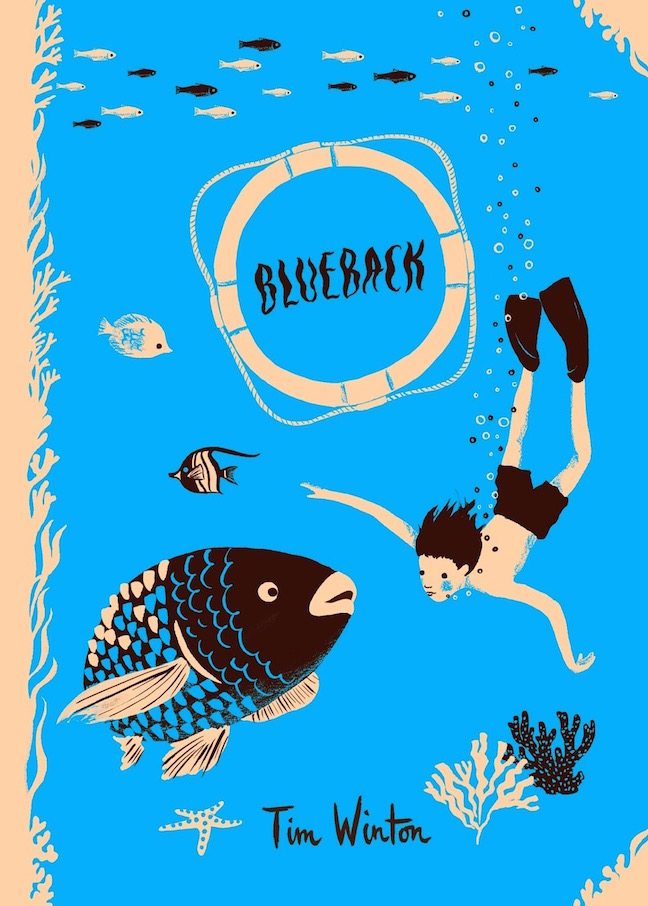 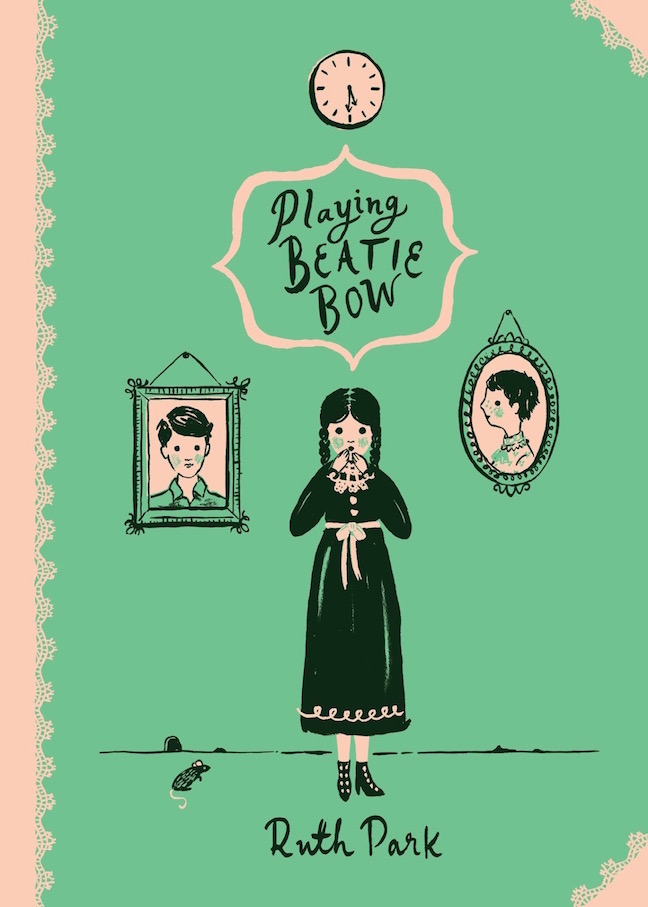 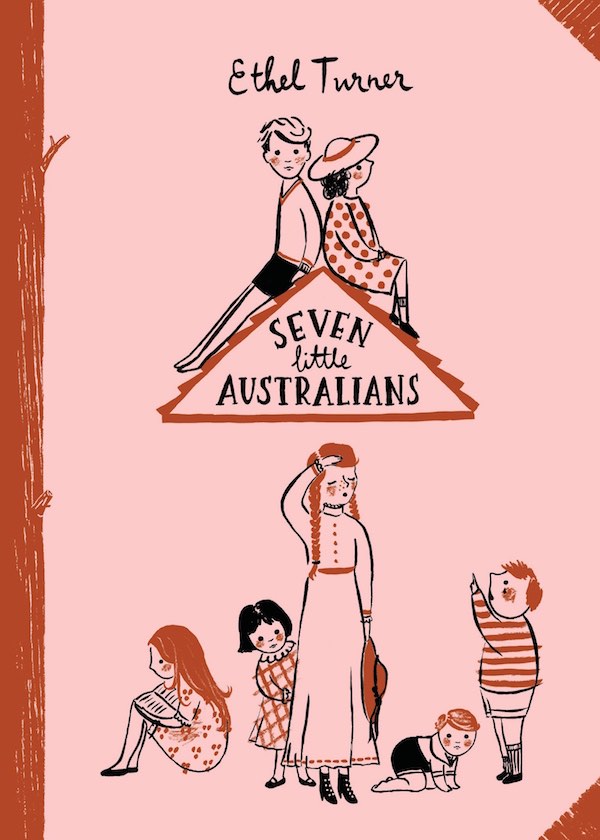 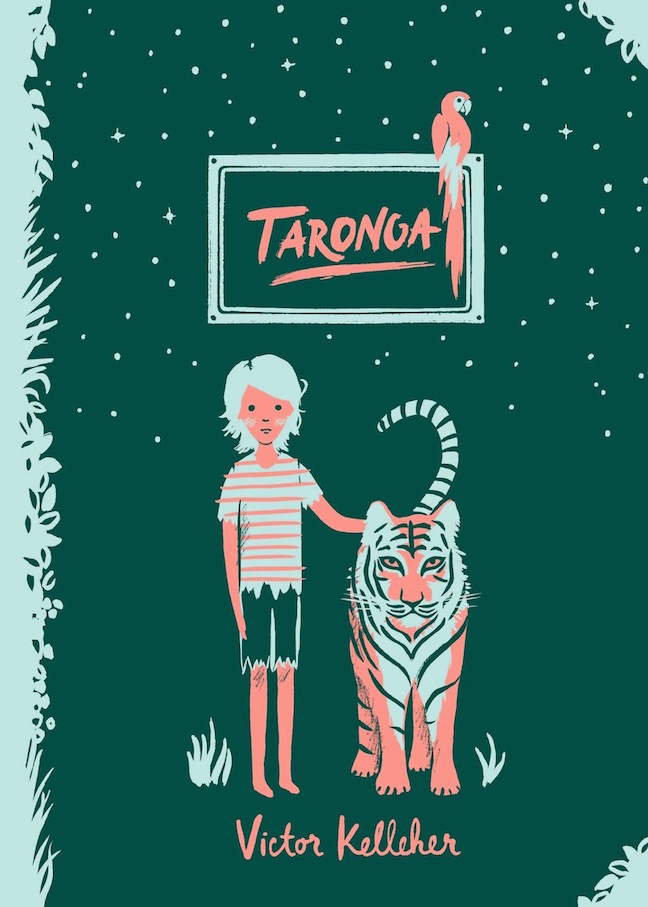 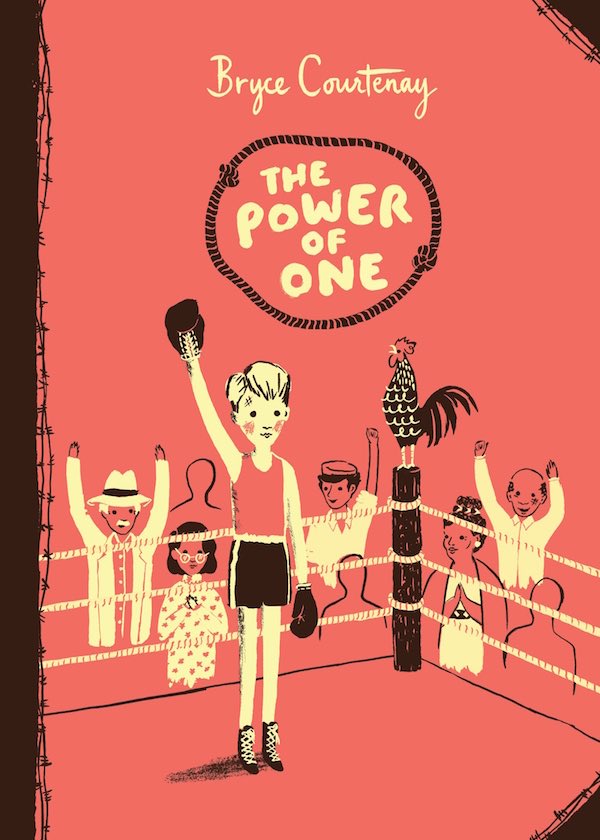 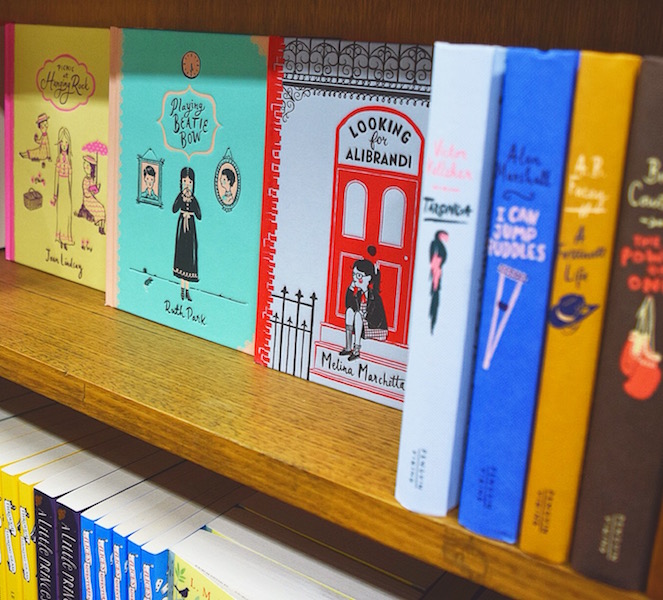